Richard J. Swanson is an experienced attorney and litigator in all areas of labor and employment law, including arbitration, NLRB proceedings, and federal court litigation. He frequently represents unions and employees impacted by plant closings, sales and relocations, including proceedings to enforce wage and benefit claims in state, federal, and bankruptcy courts. Mr. Swanson represents injured workers before the Indiana Worker’s Compensation Board and is an advocate for worker’s compensation reform to improve benefits and procedures under the Indiana Worker’s Compensation Act. 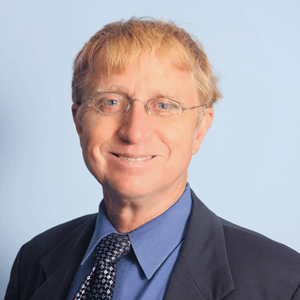